The old way made new again

For centuries, cultures around the world have boiled bones for broth.

Industrialization in the 20th century made it easier and cheaper to make, but also eliminated everything that was wholesome and satisfying about it in the first place.

We get all of our bones from cooperatives and family farms. 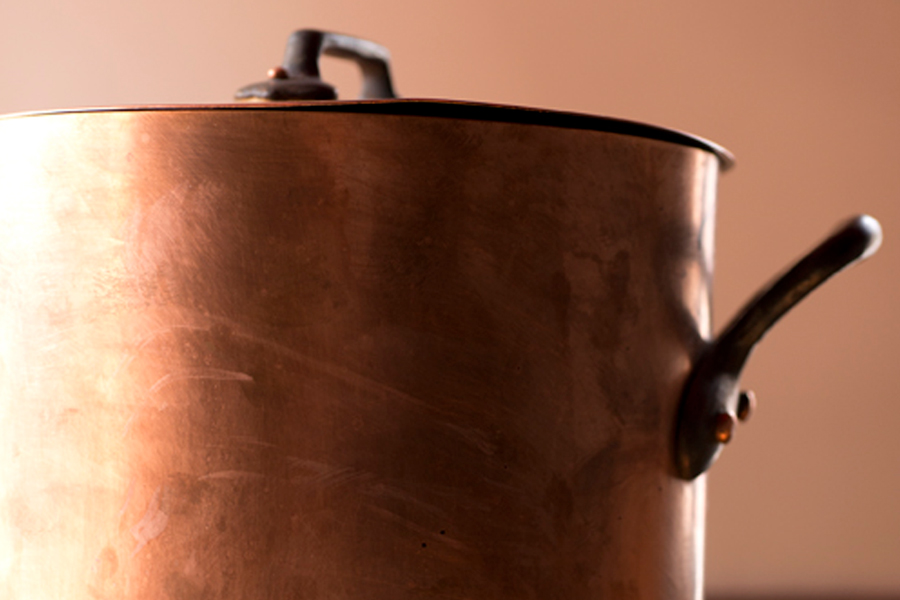 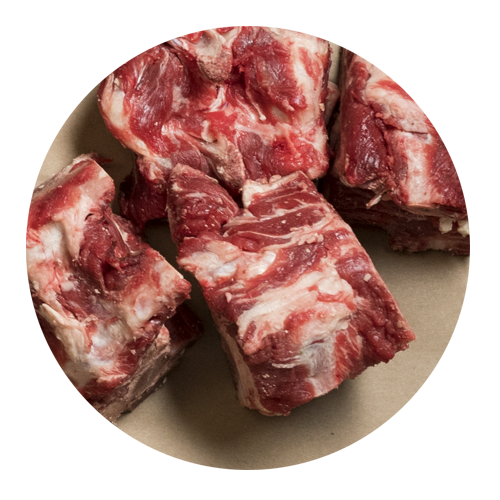 To make a truly rich, complex broth, we insist on cooking with meaty cuts of the animal, not just bare bones.

We intentionally pick the specific bones that are best-suited for broth making, brawny parts like turkey legs, chicken feet, oxtails, and beef knuckles. 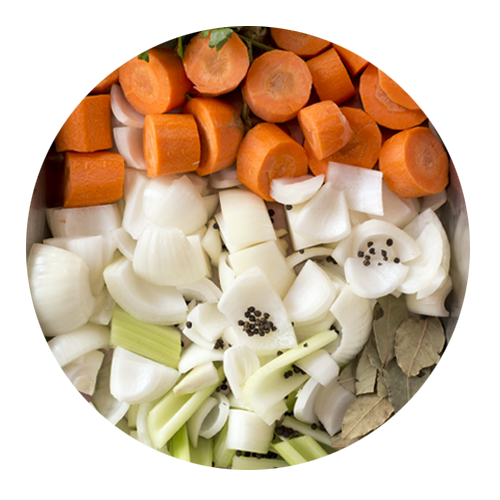 Non-meat eaters, take note: We even offer a boneless version of our broth, made from wild seaweed, mushrooms, and organic vegetables. It is 100% vegan and vegetarian.

No pills, powders or pods allowed 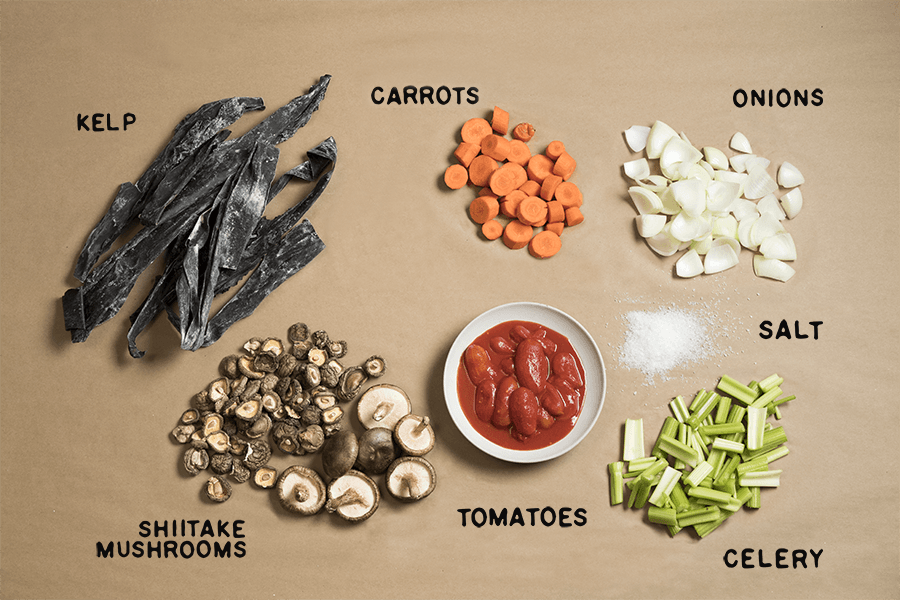 We put our top-quality ingredients into the pot and fill with an almost equal amount of water. This 1-to-1 ratio ensures the richest broth with the maximum nutrient density, unlike the typical watered-down supermarket variety. 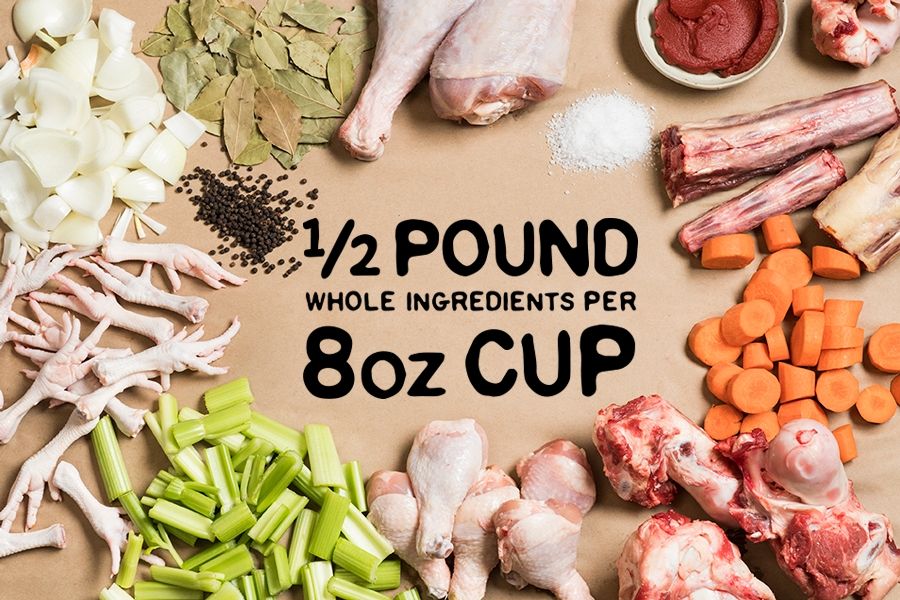 Time is on our side

Every batch of our broth is slowly simmered for up to 24 hours. This lengthy cooking process allows us to extract the most nutrients and flavor from each ingredient. 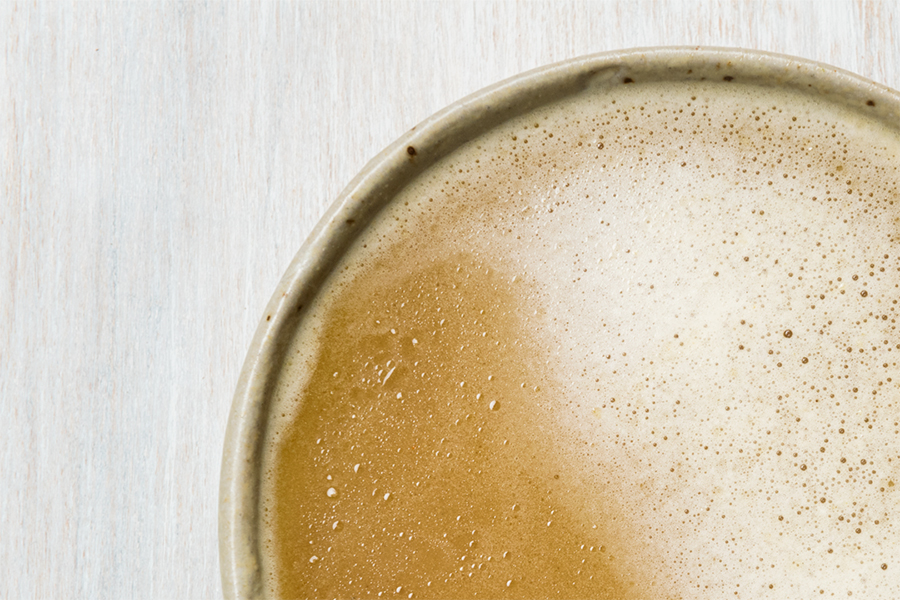 Others don’t even skim the surface

While each batch is cooking, we periodically hand-skim the fats and impurities that float to the top. In the end, this gives our broth a greater clarity and purity of flavor. Not every bone broth company takes this added step. 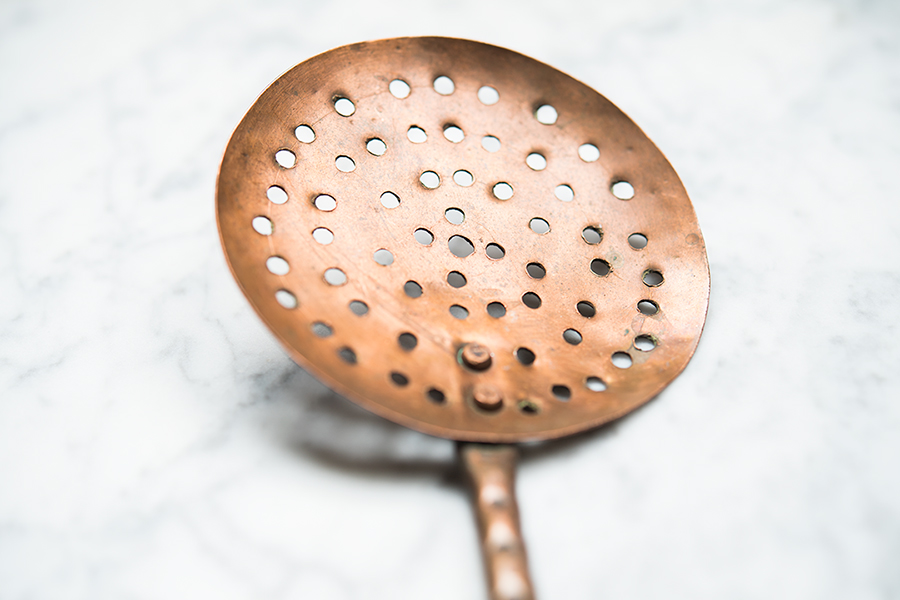 Cooking the traditional way with real ingredients might sound simple, but it’s not. Our entire process, from sourcing to prepping to cooking to straining and serving, takes time and patience, and it costs money, but our broth is worth it. Chef Marco insists on sticking to our process because he knows it’s the only way to do it right.